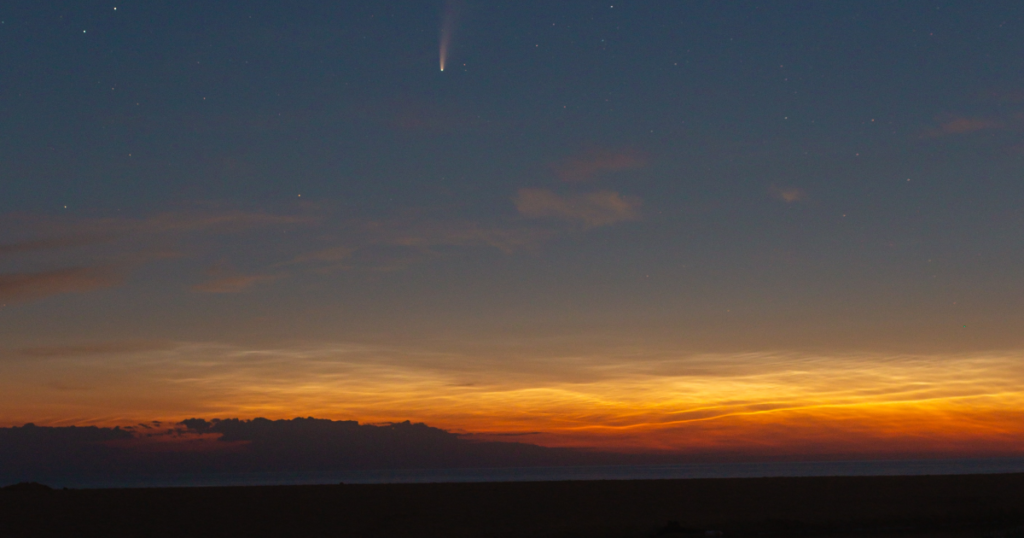 Markets started falling off the peak from hawkish Fed commentary－first July meeting minutes release then Powell’s Jackson Hole speech the following week. However, the last CPI data release was where bullish sentiment really started to unravel. August CPI only declined to 8.3% from July’s 8.5% above the expected 8.1% and likely even lower whisper numbers. In addition, core CPI increased to 6.3%. Investors were way too bullish on a quick fix for #InflationFears and starting to realize #RisingYields may be more than just a quick blip.

The September Fed meeting only reinforced those fears. As expected, the Fed hiked rates another 75bps with the dot plot forecasting another 125bps this year (November & December meetings). However, Fed also warned expectations for a big slowdown for the US economy and unemployment climbing to 4.4% next year. While we’ve been pretty bearish on the near-term, many other investors finally coming to terms with how aggressive Fed will be to fix and prevent a longer-term #InflationFears crisis.

Despite the summer rally, we’ve maintained our position that #InflationFears and #RisingYields were being underestimated. While too early to call the bottom with heavy volatility on the horizon from upcoming Q3 earnings, we’re starting to become cautiously optimistic that markets may potentially finally be finding footing in the new reality. While markets tend to be a leading indicator, we are still in the early innings of sustainably reigning in #InflationFears. We think #RisingYields likely peaks early next year, but we don’t expect a quick reversal until the end of 2023 at the earliest. However, it’s always the darkest before dawn and we continue to recommend dollar cost averaging to take advantage and build portfolios in this downturn.