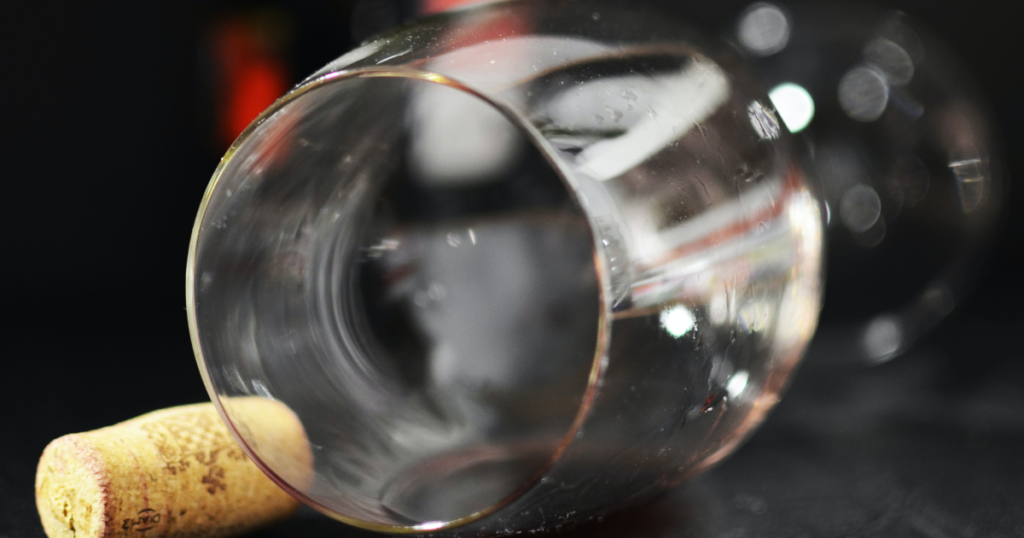 S&P 500 ends August down -4% for the month. The first half continued July’s #InflationFears peaking rally on bullish optimism Fed would quickly slow and reverse #RisingYields environment potentially avoiding #RecessionWatch. However, Fed officials commentary poured cold water on any hope that the inflation fight was over. Runaway peaking inflation rally hits a wall as S&P 500 falls -9% from mid-August peak more than erasing the +6% start.

July’s inflation peak rally culminated in August with the CPI data showing July inflation growth decelerated to 8.5% from June’s 9.1%. Cue market’s confirmation bias as investors deliriously cheered results with bullish expectations that #RisingYields are coming to an end. However, while encouraging, the CPI drop off was largely driven by falling gas prices as food and housing continued to climb and core CPI remained flat.

Investors got finally their peaking headline inflation metric－so now what? The focus was back on the Fed. Would #RisingYields strategy pivot quickly now that inflation growth seems to have peaked?

July Fed meeting minutes were released mid-month. There wasn’t really anything new with just more reiteration that the Fed is focused on reducing inflation and will raise #RisingYields to “restrictive” levels to slow growth. It was more what the minutes didn’t say as markets hoped for dovish commentary to reinforce the end is near (vs. a vanilla “stay the course” statement).

Powell’s Jackson Hole speech reinforced realization that markets got ahead of itself. Powell reiterated Fed will battle #InflationFears “until the job is done” returning inflation to 2% target. He also warned “likely to require a sustained period of below-trend growth” and “some pain to households and businesses”. In other words, aggressive #RisingYields still in early innings and not ending just because inflation may have peaked.

Powell commentary was a sobering message to peaking inflation drunk markets. We were always skeptical of the rally and expected the Fed to not take their foot off gas until at least 2H next year. While peaking inflation is encouraging, it is just the start. With July’s inflation reading at 8.5%, we likely still have a long road ahead to reset back to the 2% target rate.

We’ve maintained our defensive stance tilted towards #Flight2Safety and #RecessionResilient names to combat trending #InflationFears and  #RisingYields. Our portfolios benefitted from our stance and was able to partially offset the recent market pullback. While we don’t believe the market re-correction has bottomed yet, we do recommended taking advantage of pullbacks to add to portfolios with a long-term horizon to ride out the volatility.