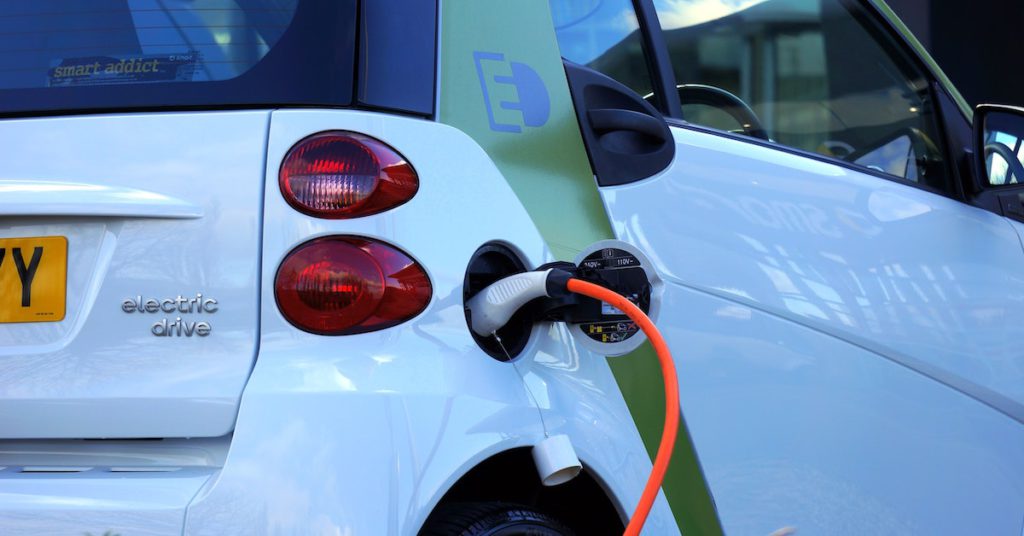 TLDR: We’re OK with 🥈 or 🥉 place. We’re investing in legacy auto manufacturers not because they’re going to win, but because even being runner-ups present a significant investment opportunity.

There’s no denying Tesla is one of the most innovative companies of our generation. As the first mover in #ElectricVehicles, Tesla has accelerated adoption and quickly established itself with a dominate market share－roughly two-thirds of US electric vehicles sold are Tesla today. However, an amazing company doesn’t mean it’s a great stock.

Tesla stock surged in the past 2 years up ~15x on the back of #ElectricVehicles adoption. The company is now valued at $737B (market cap as of 9/16)－more than the 7 largest global car manufacturers combine (Toyota, Volkswagen, Hyundai, Ford, Honda, Nissan and GM). Yes, #ElectricVehicles are the future and Tesla currently dominates that segment, but Tesla is priced as if it has already won.

Two recent additions to our Recommended List are legacy auto manufacturers General Motors and Ford. Both are making significant investments in #ElectricVehicles, but obviously trying to catch the market leader Tesla. Despite playing from behind, we believe both legacy auto makers have brand, footprint and capital to gain market share.

Now, we’re not saying General Motors (GM) or Ford (F) are necessarily going to overtake Tesla. Tesla has built up some daunting first mover advantages particularly with its branding (it’s the iPhone of cars). However, the auto market is fairly fragmented－Toyota leads with less than 10%. We don’t believe the #ElectricVehicles market will be winner-take-all either.

So on one hand, Tesla is valued higher than the top 7 global manufacturers with less than 2% of overall global market share, but leads with ~15% in #ElectricVehicles (two-thirds share in 🇺🇸). On the other hand, GM and Ford are valued at less than 10% of Tesla with 4-5% of global market share with burgeoning #ElectricVehicles presences (GM 10% share in 🇺🇸 and Ford 5%). We believe the huge valuation discrepancy is an arbitrageable opportunity.

We believe GM and Ford don’t need to beat Tesla－just getting credit for growing and  market shares in #ElectricVehicles makes for a solid investment.

Photo by Mike from Pexels